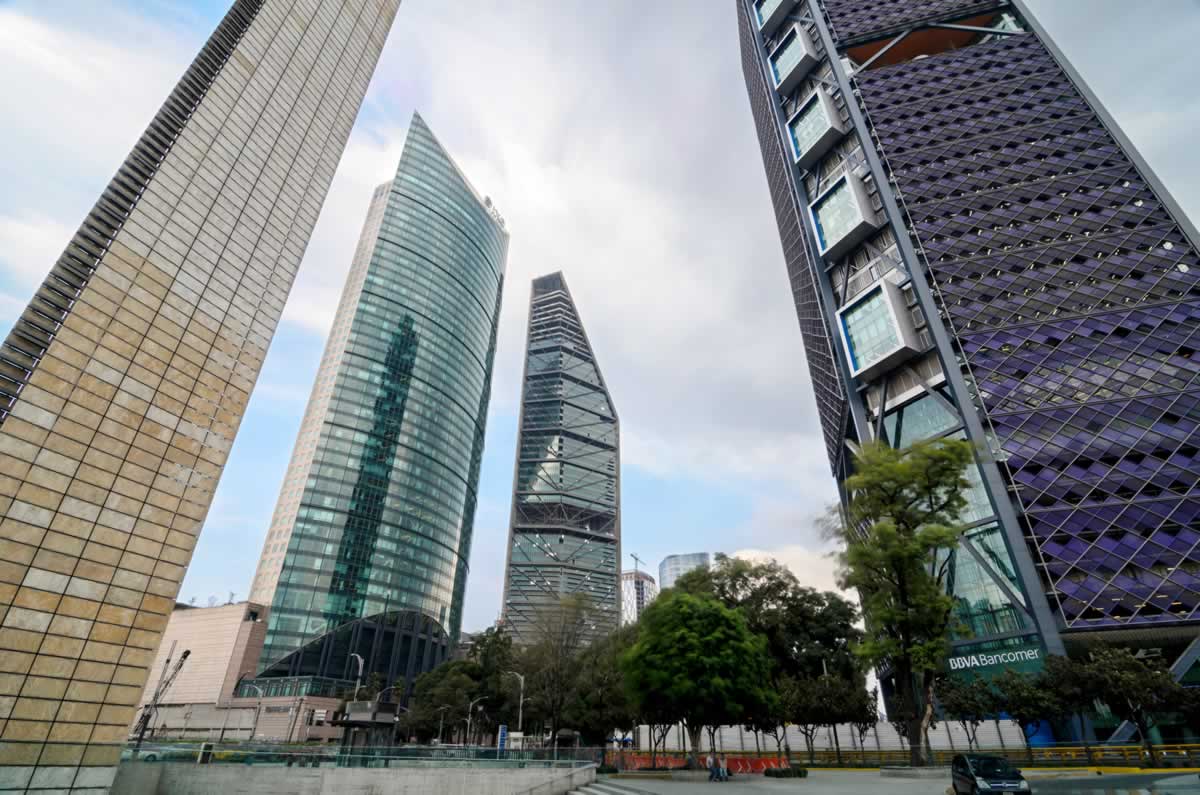 Thanks to its simplicity, the Sociedad de Responsabilidad Limitada is an appropriate instrument for doing business in cases in which its partners’ interests do not require special protection mechanisms.

As with the Sociedad Anónima, the S. de R.L. also has a net separation between the corporation’s equity and the partners’ personal assets and does not require a minimum capital to be incorporated.

As occurs in the S.A., the S. de R.L. also has a shareholders meeting, which is its primary management body, though it is not mandatory to appoint an auditor.

It can be incorporated with variable capital, which can be easily modified, either by increasing or reducing it.

This website uses cookies to improve your experience while you navigate through the website. Out of these, the cookies that are categorized as necessary are stored on your browser as they are essential for the working of basic functionalities of the website. We also use third-party cookies that help us analyze and understand how you use this website. These cookies will be stored in your browser only with your consent. You also have the option to opt-out of these cookies. But opting out of some of these cookies may affect your browsing experience.
Necessary Sempre abilitato

Any cookies that may not be particularly necessary for the website to function and is used specifically to collect user personal data via analytics, ads, other embedded contents are termed as non-necessary cookies. It is mandatory to procure user consent prior to running these cookies on your website.