WHAT ARE THE BENEFITS TO INCORPORATE A COMPANY IN MEXICO? 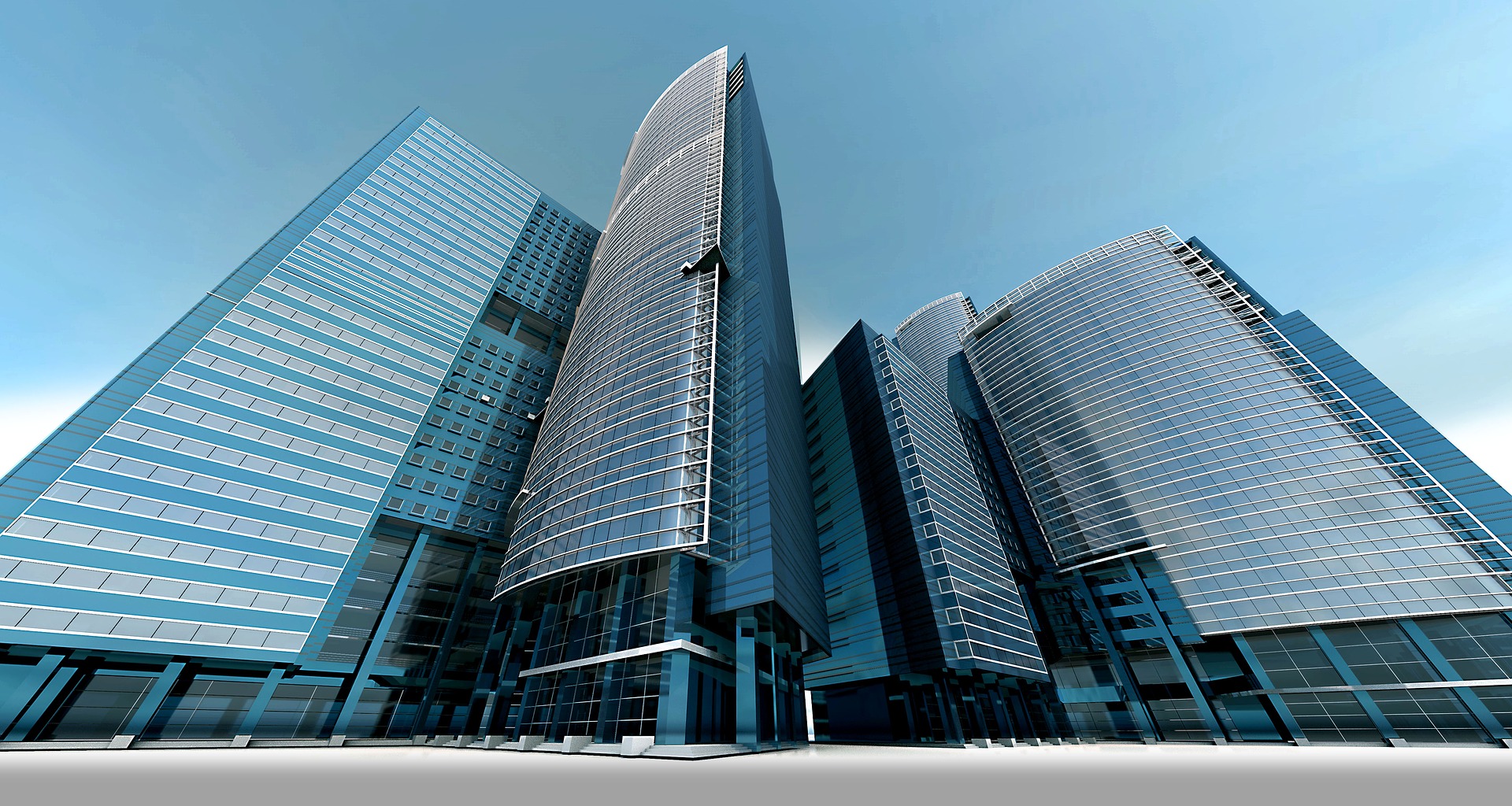 20 Feb WHAT ARE THE BENEFITS TO INCORPORATE A COMPANY IN MEXICO?

One of the best ways to do business in Mexico is through the incorporation of a Mexican company.

Below some of the reasons:

Possibility to open a company in Mexico with 100% of foreign capital.

First of all, Mexican law allows to incorporate a Mexican company with 100% of the capital owned by foreigner investors.

Therefore, except for specific sectors, a foreigner entrepreneur is free to make business in Mexico through his own Mexican company, not being forced to have a local partner.

Possibility to incorporate a company with an initial capital not too high, reducing initial costs.

Starting from 2012, the minimum capital limits to create a Mexican company have been removed.

Although it is not recommended, in Mexico it is possible to open a company with a share capital of 2 Mexican pesos.

As in almost all the European countries, in Mexico the Incorporation Deed must be granted before a Public Notary too; their fees are not so excessive unless the initial capital you decide to subscribe is very high. To avoid it, you can incorporate the New Co. with a low initial capital and, right after the incorporation, increase it in his variable part for the amount you need. Increasing or reducing the capital is pretty easy and do not require any specific formalities or high costs.

Flexibility to draft the By-laws of the Mexican company

Another characteristic that makes a Mexican company the perfect vehicle to do business, is the extreme flexibility to draft a customized By-laws. The founding partners are free to define and agree upon any kind of clauses, adapting them to their specific needs, so that they can feel themselves “comfortable” and in control of their company.

To give an example, it is possible to introduce certain mechanisms to protect a specific partner where the company have more than one group of interest in his share capital; or define more protection to the minorities; or establish mechanisms to overcome deadlocks situations; or grant different types of rights and duties to the shareholders.

Possibility to define and limit the Power of Attorneys.

The partners’ freedom to customize their Mexican company, is reflected also in the possibility to define and limit the powers of attorneys to be granted to legal representatives of the company.

In Mexico, the day by day operations are carried out by the legal representatives of the companies who act through Power of Attorneys granted by the company in their favor. Those POA can be limited and defined precisely by the partners in order to have more control on the activities carried out by them.

Increase or reduce the capital easily.

Another advantage of the Mexican companies is represented by the possibility to increase or reduce their capital very easily. Mexican law does not require any specific formality. Actually, it is possible to establish, in the By-laws, a simple mechanism to modify the capital just with an agreement taken in a shareholder meeting without the necessity to notarized it or to have it registered before the Public Registry of Commerce, reducing also the costs of this kind of operations.