WHAT ARE THE MAIN STEPS TO INCORPORATE A MEXICAN COMPANY? 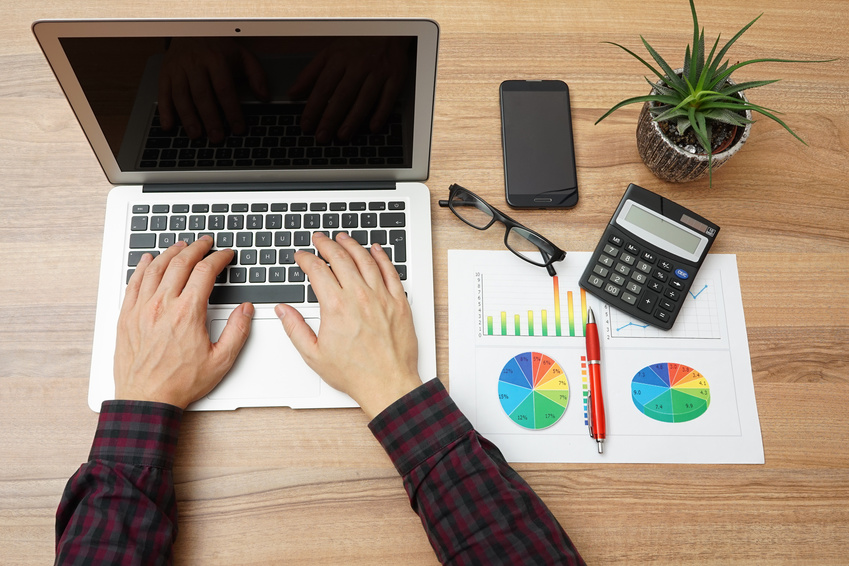 06 Mar WHAT ARE THE MAIN STEPS TO INCORPORATE A MEXICAN COMPANY?

THE MOST APPROPRIATE TYPES OF COMPANIES

Incorporating a new Mexican company does not present any specific difficulties, does not take a lot of time and can be done from afar.

In case the founding partners cannot be personally present before Mexican Notary Public to sign the Incorporation Deed of the New Co., it is possible to grant a special Power of Attorney to a person in Mexico to represent them in such act.

The most appropriate vehicles for doing business in Mexico are the Sociedad Anónima (or S.A.) and the Sociedad de Responsabilidad Limitada or (S. de R.L.). They are pretty alike. The main differences are that the capital of the S.A. is represented by shares, while the S. de R.L. capital by equity participations. Moreover, in case of incorporating a S.A., it is mandatory to appoint an internal Auditor, for the S. de R.L. it is not.

Starting from 2016, Mexican law introduced the Sociedad Anónima Simplificada but it still has too many limitations and it is not attractive for those who want to do interesting businesses in Mexico.

Having said that, let’s see the main steps to have a Mexican company duly incorporated.

AUTHORIZATION TO USE THE COMPANY NAME

The first step is to obtain from the Mexican Department of Economy (Secretaría de Economía) the authorization to use the company name.

The request must be sent through a dedicated webpage. The procedure lasts about four days. The Secretaría requires at least three different options to be indicated in order of preference, in case the first it is not available.

BETTER WITH THE ASSISTANCE OF A LAW FIRM WITH INTERNATIONAL CLIENTS AND EXPERIENCE.

The second step is represented by the drafting of the by-laws of the new company.

This step is very important as it serves to establish which is the corporate purpose of the New Co., defines the agreements between the partners, between them and the directors, the legal representatives (apoderados), their powers, etc.

Except for certain elements to be included mandatorily within the By-laws, Mexican laws allow the partners to draft the company agreement with extreme flexibility so they can adapt it to their specific necessities.

Among the mandatory elements to be included in the By-laws, there are the following:

Once the draft is approved by the founding partners, it has to be sent to the Public Notary who will notarized the Public Deed of Incorporation of the new company.

It is common to use pre-established drafts of by-laws, but it is recommended to seek the assistance of a law firm with international clients and experience so that it will be able to adapt this important instrument to the necessities of the foreigner investor.

One of the main risks of using the pre-established drafts of by-laws, could be having a new company unable to operate.

Upon the incorporation of a new company, the Mexican anti-money laundering law force the Notary Public to attach to the Incorporation Deed, dedicated forms with certain information about the founding partners of the New Co.

SIGNING OF THE PUBLIC DEED OF INCORPORATION, REGISTRATION BEFORE THE PUBLIC REGISTER OF COMMERCE, THE RNIE AND THE RFC.

The last step to formalize the company is the signing of the Public Deed of Incorporation, by all the founding partners before the Notary Public.

If the capital of the new company comes from foreigners’ investors, it is mandatory to get the registration before the National Register of Foreigner Investments, called in Mexico Registro Nacional de Inversiones Extranjeras or RNIE, within 40 working days after the signing of the Incorporation Deed.

To comply with the fiscal obligations imposed by the Mexican laws, to issue or receive invoices, open a bank account, etc., it is mandatory for the company to obtain the Federal Register of the Taxpayers, Registro Federal de Contribuyentes or RFC and the advanced electronic signature.